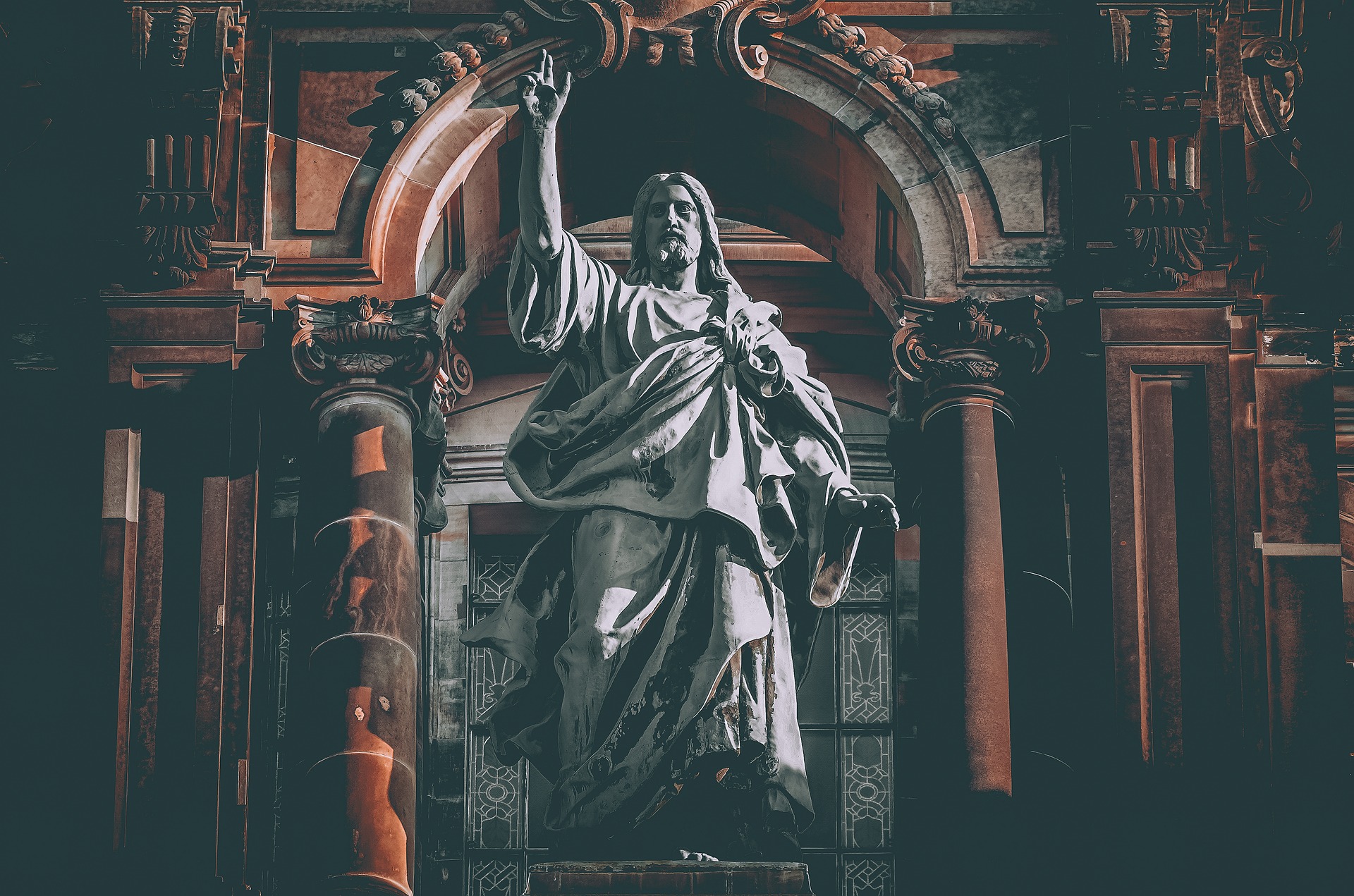 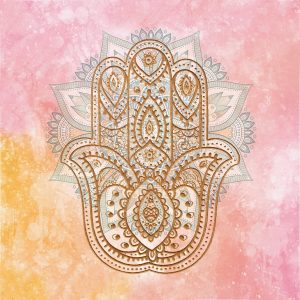 When a person is religious they don’t often stop to think about how many other religions there are in the world. If they did they would realize that there are hundreds, possibly even thousands. A religion is a belief system and there are so many mainstream religions that have different off-shoots and branches that it can be difficult to keep track sometimes.

Let’s start with the ‘big five’ religions – Christianity, Islam, Judaism, Hinduism, and Buddhism. These are the largest religions in the world and therefore many people will find it hard to see past these when they try to figure out the answer to this question. Others would add a further two religions to this list though – Confucianism and Taoism. These are Chinese religions and they certainly do have a large following. Japan is also home to a major religion too – Shinto. Heading over to India you will also find Sikhism and Jainism.

Minor religions can be found in all countries in the world. Consider Zoroastrianism, once a strong religion but now very much a minor entity. Then there are the religions that are deemed to be fairly new. Baha’i, for example, dates back to the mid-19th century and now has around seven million followers all over the world. Rastafarianism is less than a hundred years old but has still managed to amass around a million followers. Similar numbers now claim to be Wiccans, a form of Paganism. 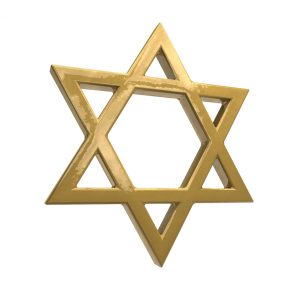 Religions are not always widely accepted in the world and there are some that attract derision, despite the number of people who join the churches. Scientology, for example, is thought to have around eight million followers including several high-profile celebrities.

It is important not to forget the indigenous religions around the world. The belief systems of the various African tribes, the Native Americans, the Australian Aborigines and many others are all religions by definition and when these are studied it is clear that each tribe will have its own version of these beliefs. So when we consider the number of religions in the world, do we count these individually? This is definitely a question for debate.

In history when religions have blended together they have also given rise to new belief systems. Consider Voodoo, a belief system found mainly in Haiti. This came about because the slave trade brought the beliefs of the Africans to the Caribbean and religions adapted and developed.

So the truth is that the answer to this question might never have a definitive answer. Religion develops and changes as times change and there is no sign that this is ever going to come to an end. The final figure is definitely going to be much higher than people expect.