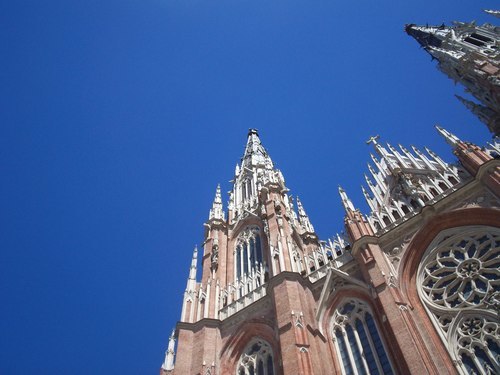 During the period from the mid-12th century to the early 16th century, Christian Europe witnessed the proliferation of magnificent Gothic cathedrals, which were by far and away the most massive religious structures of their time. 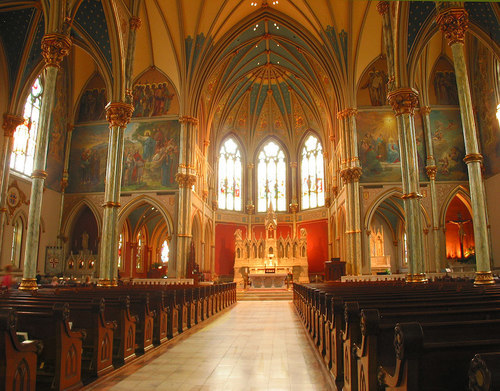 For devout Christians of this period, the cathedral undoubtedly represented the ultimate holy place, spaces where the divine intersected with the temporal world. These spectacular religious edifices shared a number of basic architectural features in common, such as flying buttresses, stained-glass windows, and enormous bell towers stretching up into the heavens. 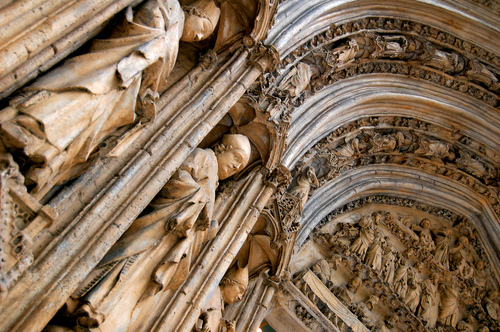 Many of the cathedrals built after the 14th century also featured elaborate wall clocks, which would alert the faithful with their sonorous chimes whenever it was time to kneel in prayer. In fact, our modern word ‘clock’ is derived from the Latin’ cloca,’ meaning ‘bell.’

In today’s modern world, these majestic cathedrals continue to draw visitors from across the globe. Despite the passage of centuries, these architectural marvels still inspire awe and wonder, an intimation of the divine on earth, among all who enter them.