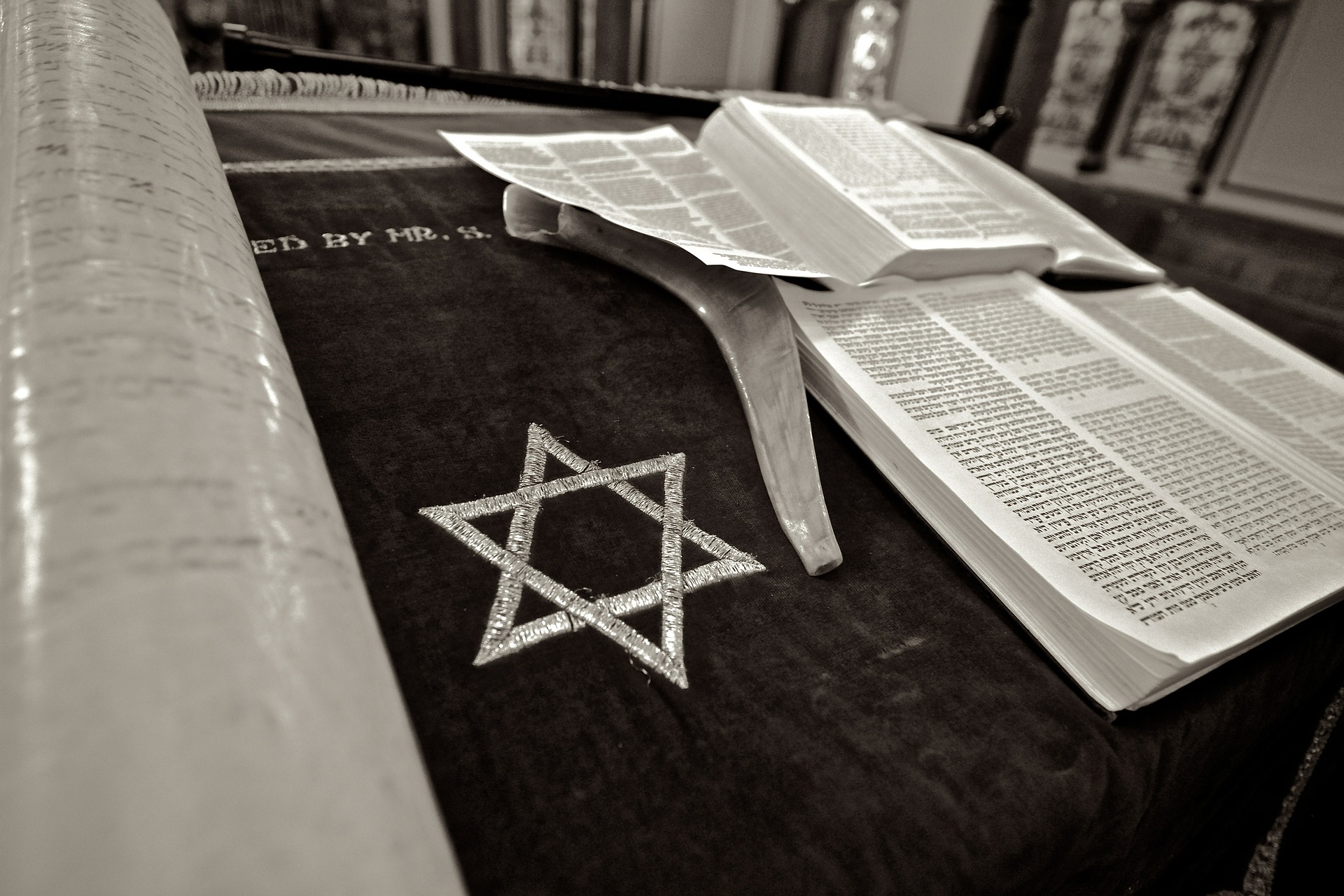 Judaism is not just a religion, it is also a culture and a nation of people who are all considered to be extended family. 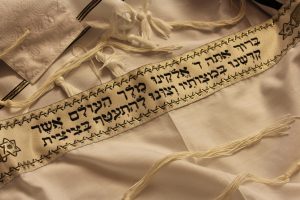 The Jewish Religion
The Jewish religion is known as Judaism, as with all religions, it has its own set of ideas and values that its followers live their lives to. Many Jewish people do not attend a synagogue regularly, and while they celebrate Jewish holidays, follow the Jewish rituals in their everyday lives they do it as their lifestyle rather than as a religious practice. This includes the practice of not writing out the word God, opting for G-d instead. This is so the name of God cannot be defaced even if the paper is ripped or destroyed in any way.

Jewish Beliefs
Jesus was a Jew, he never used the term Christian, this was a term coined years after his death. It is also considered that Jesus never intended to start a new religion and that Christianity grew exponentially in the centuries after his death. Judaism does not recognise Jesus as a Messiah, they believe the true messiah would be a direct descendant of King David.