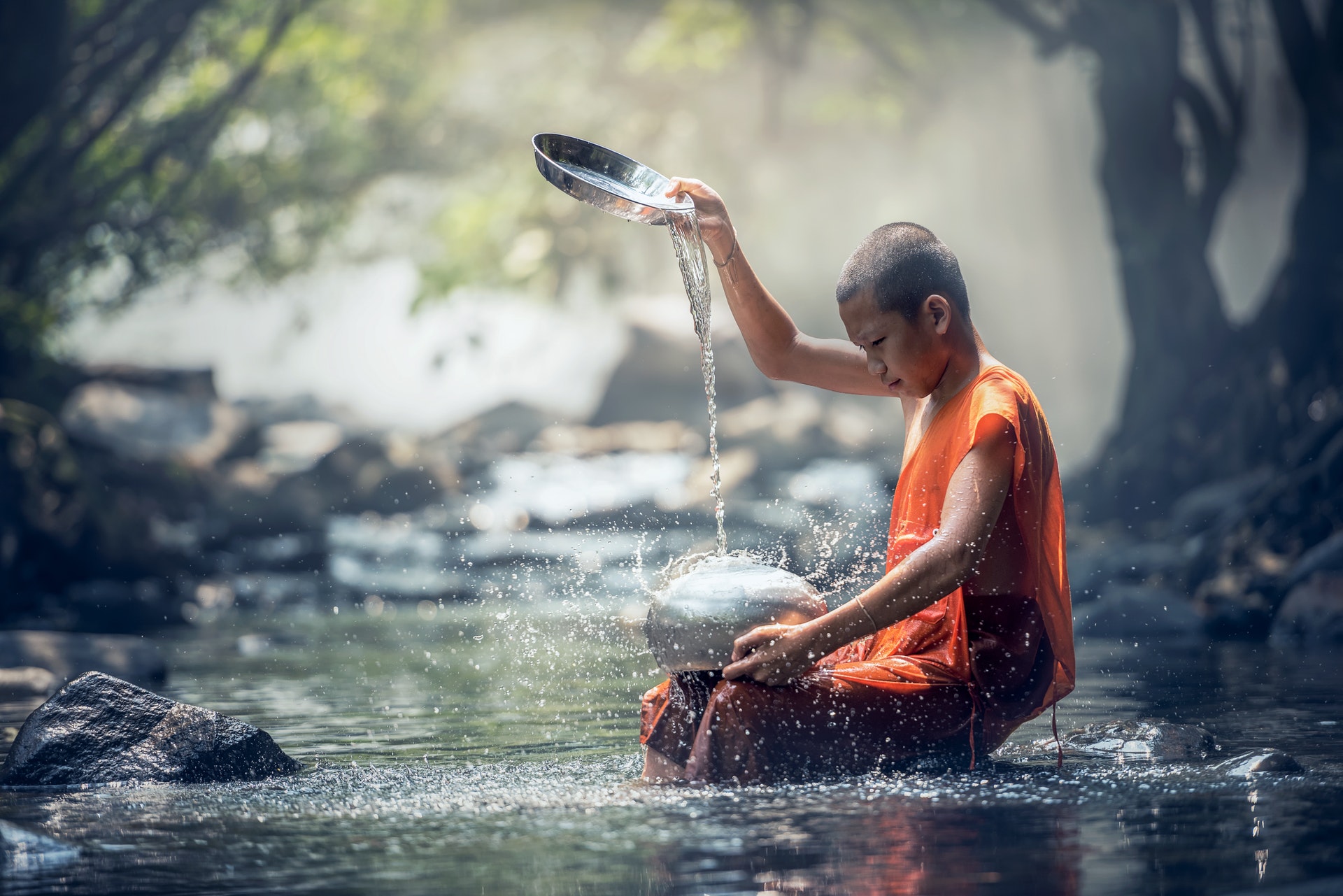 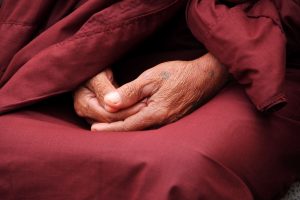 To the followers of Buddhism, it is far more than a religion, it is a way of life, a philosophy for living. It has around 300 million followers worldwide and is believed to have been founded around two and a half thousand years ago when Buddha, at the age of 35 became enlightened.

How popular is Buddhism and why?
Buddhism is extremely popular, growing more so in western countries than ever before. The reasons for this are likely to be because it is a very peaceful religion that offers a more spiritual way of life to its followers. The Buddhism code of practice is one that can lead to true happiness for those who follow it. The modern materialistic society is one that has many problems, Buddhism has many of the answers to these issues. It also promotes the use of natural therapies which have proved to be very effective.

How Buddha came to be
Siddhartha Gotama was born in 563BC to a wealthy royal family in what is now Nepal. After years of feeling unfulfilled, he realised that all his luxury and wealth did not make him happy. He was 29 at the time. He decided to learn about all the teaching of the religions available at that time and after 6 years he found his enlightenment – he became Buddha. He spent the rest of his life teaching the principles of Buddhism, dying at age 80.

Buddha
Buddha was not a god, he was simply a man who used his own experiences to teach a new way of life, a path to enlightenment. Buddhists do not worship Buddha, they respect him. Bowing to a statue of Buddha is done as a show of gratitude. 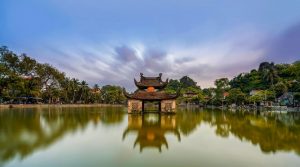 Buddhism Truths
While there are different types of Buddhism, the basic principles, known as The Truth or The Dhamma remain the same throughout.