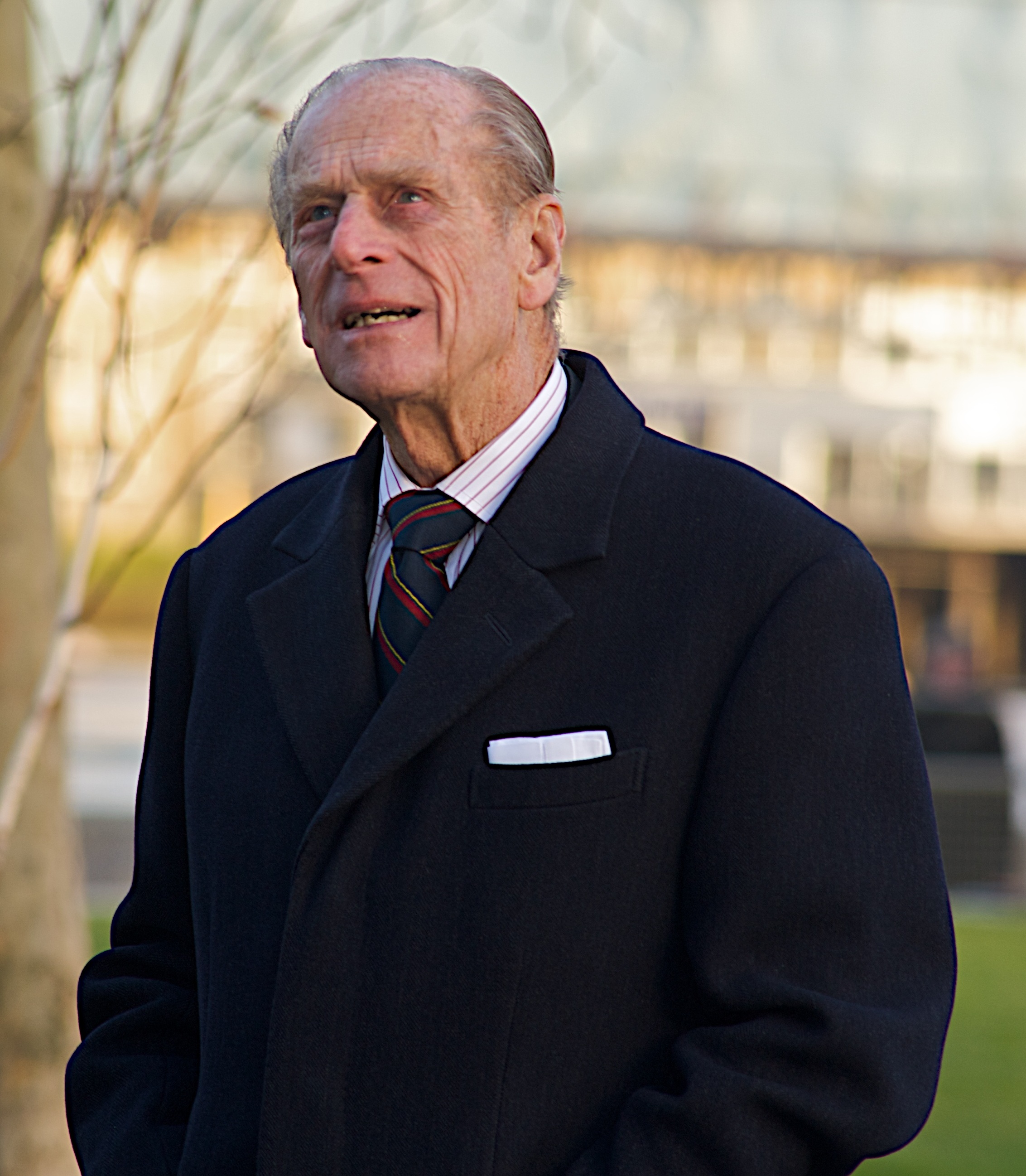 Everyone has heard of Christianity and Judaism, but there are many more religions practiced worldwide than is realized. Some of those religions include: – 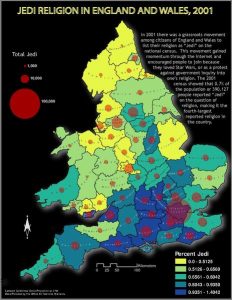 The Prince Philip Movement
Within the Yaohnanen tribe in Vanuatu is a small group of people who worship Prince Philip as a god. The tribe has their own ancient legends, one including a fair skinned mountain spirit, who when traveling meets and marries a powerful woman. After some time, the mountain spirit will return to them. They heard about Prince Philip and realized that he perfectly fits the description, especially when he and his wife (the Queen) traveled to Vanuatu (then known as New Hebrides) – they believed their mountain spirit had, as legend has suggested, returned to them. They celebrate Prince Philips birthday each year with a huge feast and ceremonial drinks.

Prince Philip is fully aware of the religion – he sends signed photographs and gifts to the tribe on a regular basis.

Jediism
One of the newest religions in the world, being founded in 2008 in the UK, is Jediism. The Jedi Church is a community of Sci-Fi fans, in particular, the film that started it all, Star Wars. They follow Jedi values as portrayed in the film. In a census taken in 2009 in Britain, 405,179 people stated that their religion was Jediism.

The Maradonian Church
The religion Iglesia Maradoniana was formed in 1998, and as the name suggests it is one that worships former footballer Diego Maradona. Iglesia Maradoniana has their own 10 commandments and their own Lord’s Prayer. The Commandments include ‘Declare unconditional love for Diego and the beauty of football’ and ‘The ball is never soiled’. Many Argentinians reject the religion as they feel that his drug history makes him unsuitable to be revered as a national hero.