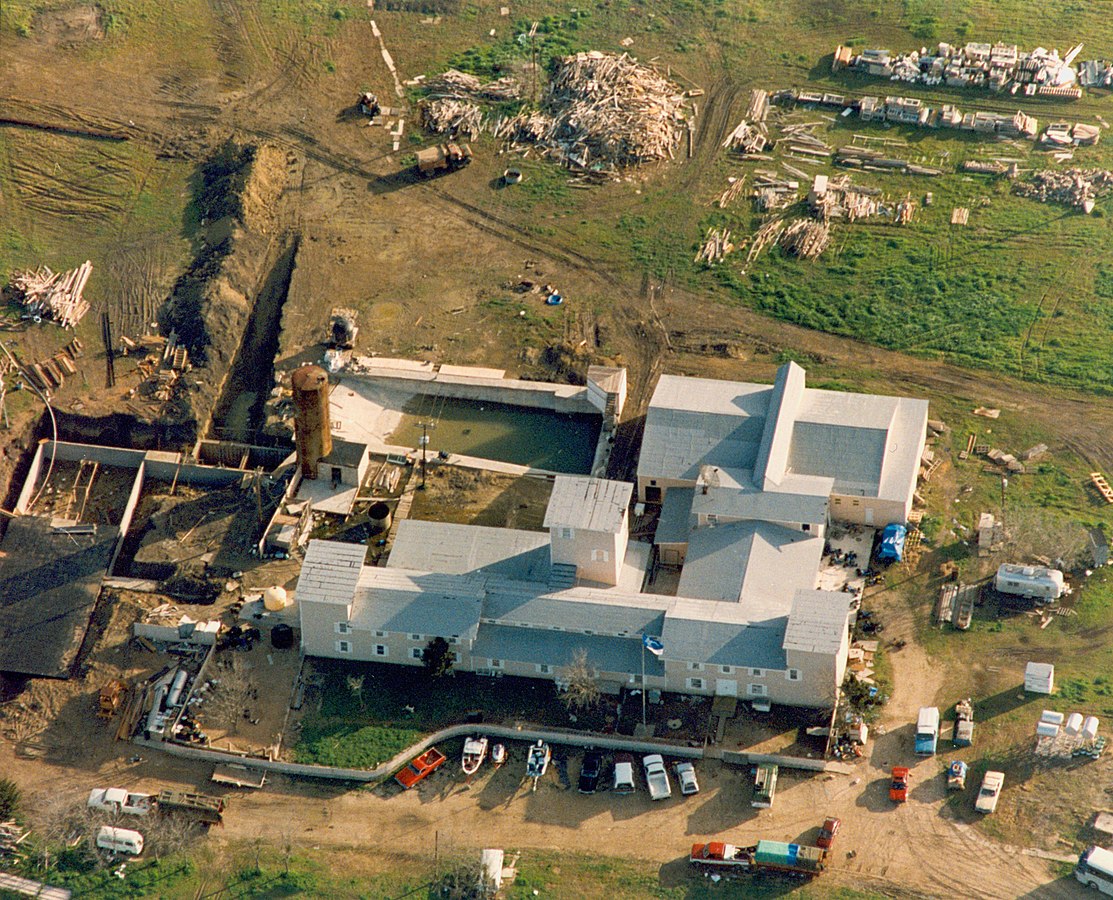 Religion as a whole tends to be peaceful organizations, but that is not always the case. Some of the worlds most extreme religions often called cults for their brainwashing of followers, have ended in the deaths of members. This happens when people take their religious teachings to the extreme, and they twist beliefs in ways that suit them in order to manipulate their followers.

Branch Davidians
People may not have heard of the Branch Davidians, but they are likely to have heard of the Siege of Waco. Founded in 1955, this cult was led by David Koresh and was an offshoot of the Seventh Day Adventist Church. There were many stories of child abuse within the Branch although evidence was scarce and no arrests or convictions took place. In 1993 there was a shoot-out at the compound of the Branch Davidians in Waco, Texas when the FBI tried to force members to leave. The building caught fire and 80 members including children were killed. Koresh himself was also killed. 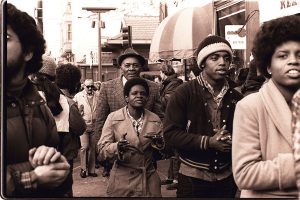 The Peoples Temple
The Peoples Temple of the Disciples of Christ (more commonly known as the Peoples Temple) was another cult founded in 1955 by Jim Jones in San Francisco. By 1977 the cult had moved to Guyana due to Jones paranoia over growing media interest into the strange goings on at the cult. A US Congressman made a visit to the encampment for a welfare check and along with several others was killed by Temple gunmen. Jones then instructed his followers to drink a soft drink laced with cyanide. In all 918 people died. The term ‘drinking the Kool-Aid’ comes from this incident (even though the soft drink used was not, in fact, Kool-Aid) and is used when talking about people who blindly follow an idea.

Heaven’s Gate
Heaven’s Gate is a doomsday cult founded in the 1970’s. It is a religion based around UFO’s and the founders claimed they had come to Earth via a space ship. Members believed that in order to be eligible for ‘another level’ they had to shed any attachment they had to the planet. In 1997, believing that a spaceship that was following the Hale-Bopp comet was coming to take them to another level, they committed mass suicide. In all 39 members were killed.